On Sunday 23rd September, 24 year old Mike Evans from Denton, Suffolk won the first fight of his professional career.  The fight was won after stoppage was given 1 minute and 36 seconds into the 4th round.  Mike commented:

"Dream it, believe it, achieve it. That's what I'm fully focused and committed to doing. I'm not afraid to try and make my dreams into my reality! A big thank you to CAS Clarks for their sponsorship and belief in me."
Suffolk based company, CAS Clarks document storage, is very proud to have sponsored Mike throughout his amateur career and will continue to support him in his dream to one day becoming a world class boxer.
Danny Clark, Managing Director of CAS Clarks, first met Mike a year ago at his local gym, Legends.  Danny and Mike shared the same coach, Jamie Williams. As Danny and Mike became friends, it soon became clear to Danny that for Mike to become a professional boxer, as well as support, he needed sponsorship. Danny commented:
“I was more than happy to support Mike to get his license as a professional boxer and support him with the equipment that he needed too. It’s important that local business gives back to the community and we support our rising stars. We have enjoyed watching Mike go from strength to strength and we couldn’t be prouder of him today.”

Mike is the son of “Mighty Mike Evans” the former IBF World Heavy Weight champion from Chicago, Illinois.
Despite his famous father and his sporty, athletic build, Mike wasn’t always interested in boxing. He dabbled in sports and some training at his local gym as a teenager, but it was never an early childhood passion. Leaving school at 16 years old, Mike worked both as an electrician and a builder, “the pay was okay, but it never felt right for me.”
Then one life changing morning in 2006, Mike woke up with a passionate conviction - he wanted to be a professional boxer.
“It wasn't something I thought, it was something I felt. It was like a massive fire burning inside and I felt a sense of urgency. That night I went straight to my local boxing club Brentwood Youth ABC and haven't looked back since.”

Mike’s stats are impressive. As an amateur boxer Mike has won 16 fights out of 19, and has been chosen to box for England. Mike commented,
“Boxing for England was a huge privilege for me and something I am very proud of.”
He has travelled to New York, Germany and Nigeria and even boxed (and beat) the legendary Brendan Fitzpatrick of Ireland.

Danny has a passion for boxing and is committed to sponsoring Mike and watching him flourish in his career.
Danny commented,
“This is a partnership and here at CAS we are with Mike all the way.”
Mike commented:

“The support from my family and friends and sponsor CAS Clarks has been amazing and made my professional debut yesterday an unreal experience for me a special day in my life which I've been working so hard towards.
This was just the first step on a giant staircase I'm attempting to climb but I know which my willing and work effect and the support from everybody around me, there are no limits only possibilities”. 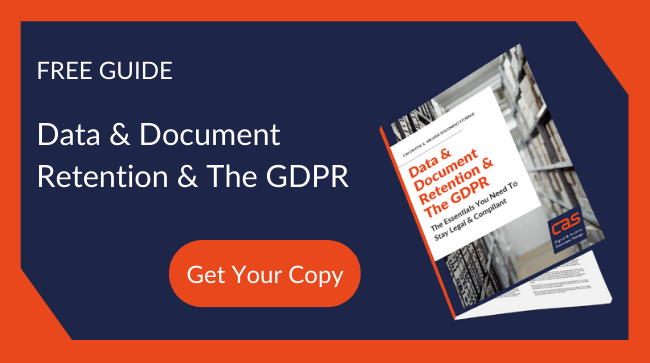